The Barrio de la Estación began to take shape in the second half of the 19th century as a result of the replacement of horse-drawn carriages as the traditional means of transporting wine by a new railway and its “iron roads”.

This circumstance was compounded by the need for many French winemakers to come to La Rioja to buy wines to replace the bad harvests caused by oidium (1863) and phylloxera (1867) in their vineyards, setting up their export centres in the vicinity of the provisional railway station.

From those origins, there is no longer a single French warehouse-cellar left standing. Of those that remain today, the first to be established was that of R. López de Heredia y Landeta (in 1877); in 1879, the Compañía Vinícola del Norte de España (CVNE) was created; in 1886, Mr Ángel Gómez de Arteche founded the winery A. y J. Gómez Cruzado; in 1890, La Rioja Alta S.A. was established and in 1901, Bodegas Bilbaínas was created.

In those 30 years (1877-1904) is when the Barrio de la Estación as it is known today took shape, years in which there were also eau-de-vie, soap and fertiliser factories as well as some vineyards among the winemakers’ warehouses.

In 1970, Muga (founded in 1932) moved its headquarters from the urban area of Haro to the Barrio de la Estación, adding to the list of wineries in this unique location. And a decade later, Roda also built its facilities there, becoming part of this unique neighbourhood.

The Barrio de la Estación began to take shape in the second half of the 19th century as a result of the replacement of horse-drawn carriages as the traditional means of transporting wine by an innovative railway and its “iron roads”. 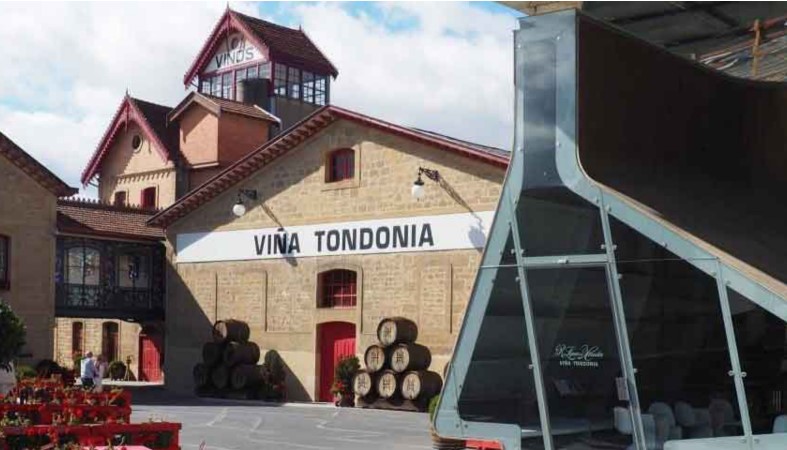 Since 1879, the same family in its 5th generation. Tradition and innovation hand in hand in the classic Spanish wine, ambassador of Rioja all over the world. 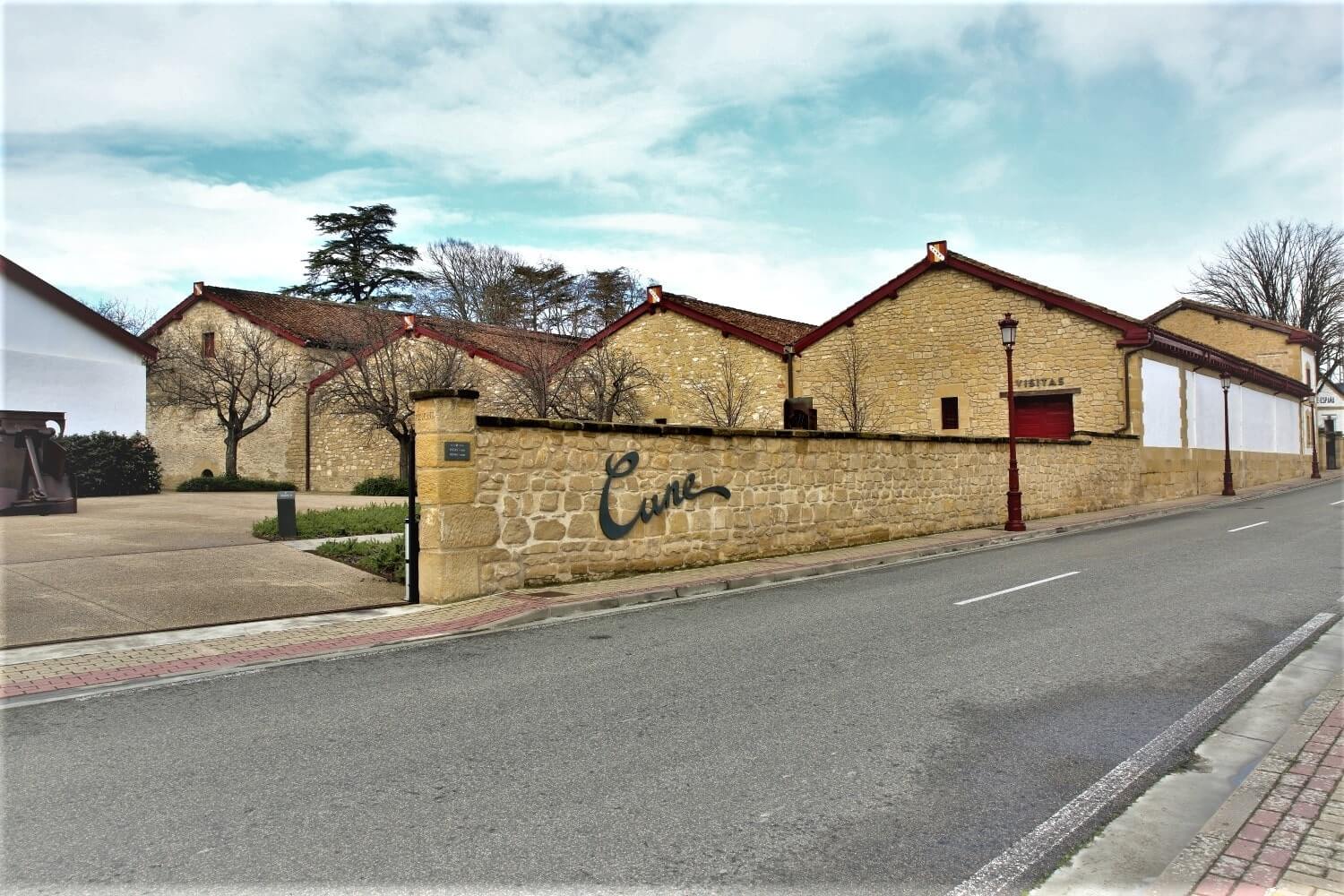 Gómez Cruzado, founded in 1886, is today the boutique winery of the Barrio de la Estación in Haro, with an annual production of 240,000 bottles. 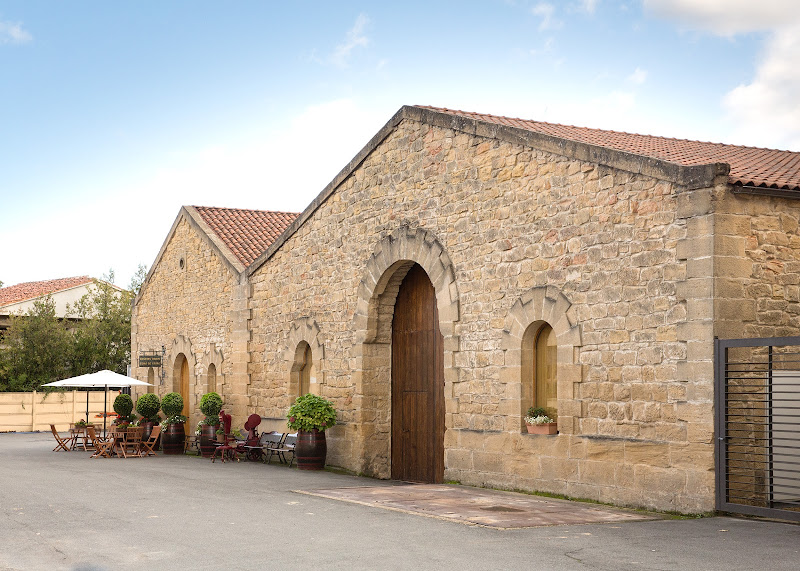 Quality, elegance, innovation, feeling and evolution. These are the pillars on which five families founded the ‘Sociedad Vinícola de La Rioja Alta’ in 1890.

With more than a hundred years behind it, Bodegas Bilbaínas has remained faithful to the philosophy that its founder Santiago de Ugarte dreamt of one day in 1901.

Bodegas Muga is a family business founded in 1932 by Isaac Muga and Aurora Caño.

Born in 1987 on the banks of the river Ebro, on a balcony in the Barrio de la Estación in Haro, on a 19th century draft. 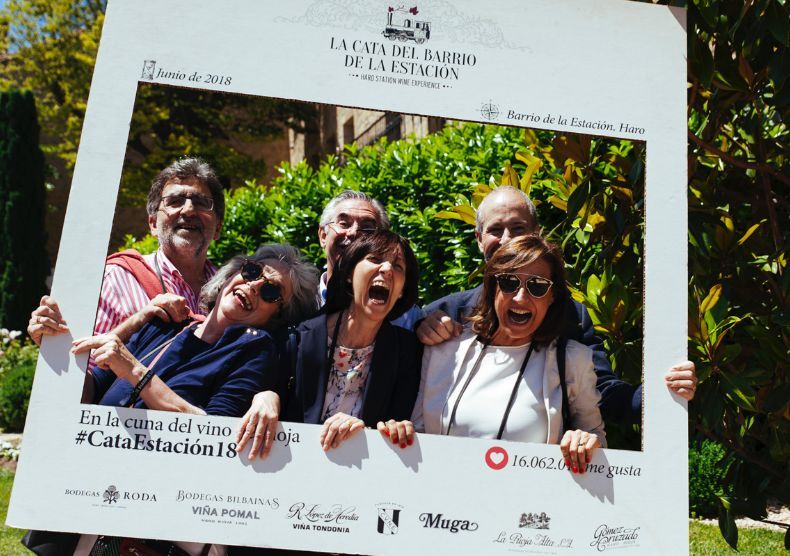 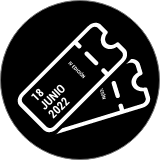